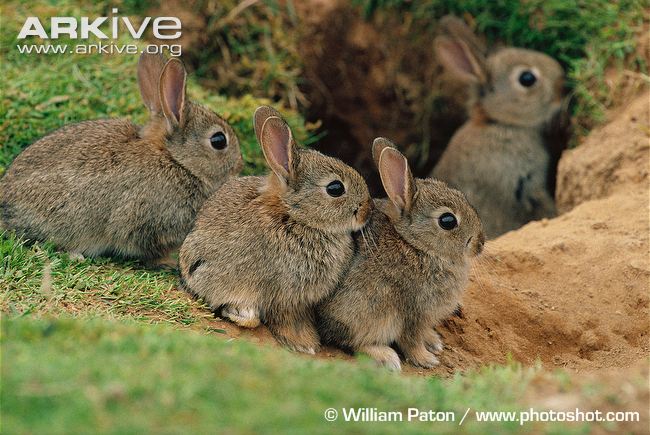 I know what you’re thinking: you came here to read a feature about a creature like a pink fairy armadillo or something else you’ve probably never heard of. I bet the fact that you’ve seen a rabbit or maybe even owned one as a pet makes you think you know rabbits pretty well. Right? Well you may know less than you think…

In fact, despite the European rabbit (Oryctolagus cuniculus) having the distinction of being one of the few animals that is considered a laboratory subject, a meal, a companion, a coat, an invasive pest, and a protected species all at the same time, many aspects of its behavior remain poorly understood. However, what we do know about them just might surprise you. 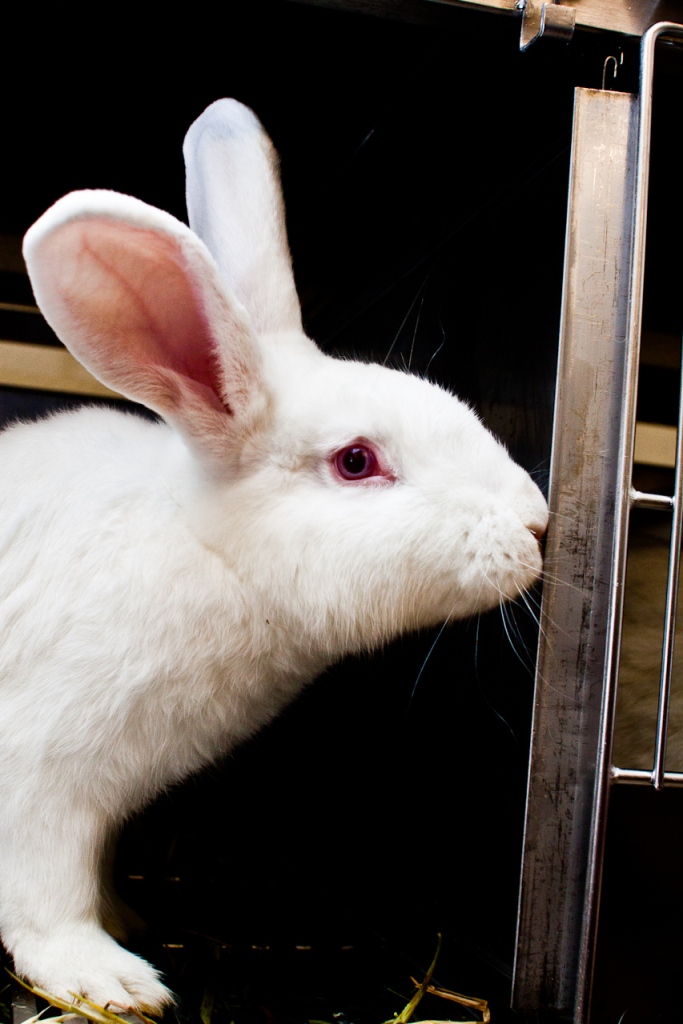 The European rabbit is a crepuscular lagomorph native to southwestern Europe and northwestern Africa. However, it’s found in far more places than that, in part because every bunny you see in a pet store or a laboratory is a member of this species, which is famous for being eaten by almost everything, creating vast underground tunnel systems known as warrens, and for reproducing like, well, you know. Females, or does, are induced ovulators, and once they reach 4 months of age they can be pregnant almost continuously, giving birth to a new litter of 2-12 kittens approximately every 30 days. For an example of these numbers in action, look no further than Australia, whose rabbit population grew from 24 in 1859 to 600,000,000 and counting today.

Despite their impressive output, does are rather inattentive mothers, only visiting the kittens once a day to nurse for 4-5 minutes. This means that kittens need to be extremely quick to find and latch onto the doe’s nipple – and they do this through a “mammary pheromone” in the milk that attracts them and elicits suckling behavior.

Olfactory communication is important to adult rabbits, too. It is believed that secretions in their anal, submandibular, and inguinal glands relay information about group and individual identity, and buck urine can reduce aggression between does. Good communication is essential, because these guys can live in groups of up to 100 individuals in which the males and females form separate linear dominance hierarchies. However, depending on the habitat and predator density, rabbits may also live alone or in monogamous pairs. Due to this social flexibility, there is currently a debate raging among farm and laboratory experts on whether rabbits should even be classified as a “social” species and housed together; believe it or not, in captivity rabbits can be so aggressive that they regularly castrate or even disembowel each other. (Maybe Monty Python had it right!)

And if you still aren’t convinced that European rabbits are full of surprises, this video should do the trick: